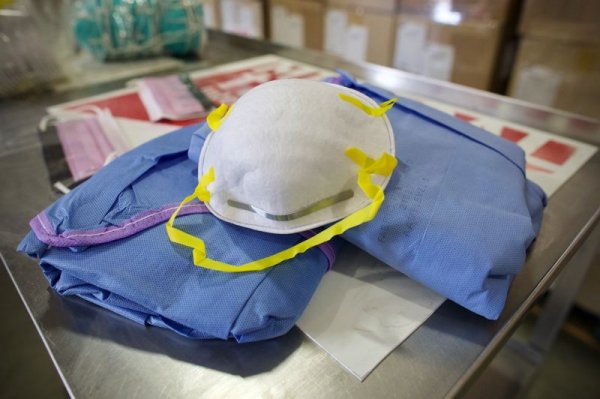 The edict — “effective immediately” — was the first major mandatory action taken in Oregon following a U.S. Centers for Disease Control and Prevention report saying the delta variant of COVID-19 was faster and stronger than first thought.

“The science and data are clear: the delta variant is spreading in our communities and is more contagious,” Brown said in issuing the order.

The order came on a day when the state reported 1,076 new cases and three deaths. It’s the third time in the past four days that the state has reported more than 1,000 cases. Oregon hasn’t averaged 1,000 cases per day since the height of the pandemic last winter. 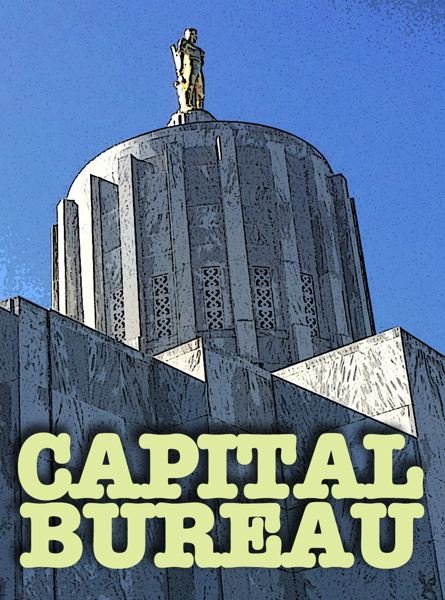 Brown would not issue any additional mandatory orders July 30, spokesman Charles Boyle said in an e-mail. The governor was keeping track of the situation and OHA officials are in contact with the CDC and other states. “We are working with hospitals and health care providers to maintain hospital capacity,” Boyle said.

The increase in Oregon mirrored the delta variant’s impact across the United States. On Tuesday, July 27, the daily number of new cases topped 100,000 for the first time since early February. Oregon has now reported 2,858 deaths since February 2020. There have been 612,343 deaths nationwide. Worldwide, the virus has killed more than 4.2 million, equal to the entire population of Oregon.

Brown said the mask mandate would protect frontline state workers as well as the public coming to the buildings for services.

'The war is changing'

States have started to take more aggressive actions this week as the delta variant originally found in India in May has become the dominant of four “variants of concern” identified by the World Health Organization as offshoots of the original virus first seen in China in late December 2019.

“The war is changing,” Centers for Disease Control and Prevention officials said July 29. It released data July 30 showing the variant as much more contagious than estimated. Data also showed that while vaccinations kept individuals from severe illness or death, mild or asymptomatic infections in vaccinated people were as likely to spread the virus to unvaccinated individuals as contagion from those infected without vaccination.

The forecast hedged in both higher and lower possible outcomes. If the rapid delta variant raises concerns among residents, it could drive up vaccination rates, which have fallen below 5,000 new inoculations a day from an April high of 50,000 or more on a few peak dates.

Additional voluntary masking — all that is demanded in Oregon — could cut transmission, along with an increased concern leading people to make personal choices to reinstate social distancing and other pandemic protocols.

But, the report also noted that much of its data came prior to the accelerating spread over the past week. The hospitalization numbers were from July 20 data. The report noted that a review showed hospitalizations up 77% during that period.

Brown did not change her June 30 order turning over public health decisions to counties. Since that time, cases and hospitalizations in areas with low vaccination levels and high infections have spiked. Many hospitals outside of the Portland area have reportedly run out of intensive care unit beds. The number of ventilators in use for COVID-19 patients doubled to 41 since mid-July.

The spike will accelerate, according to the OHA forecast. Health officials say each infected person could be passing the virus to about two additional people.

This email address is being protected from spambots. You need JavaScript enabled to view it.