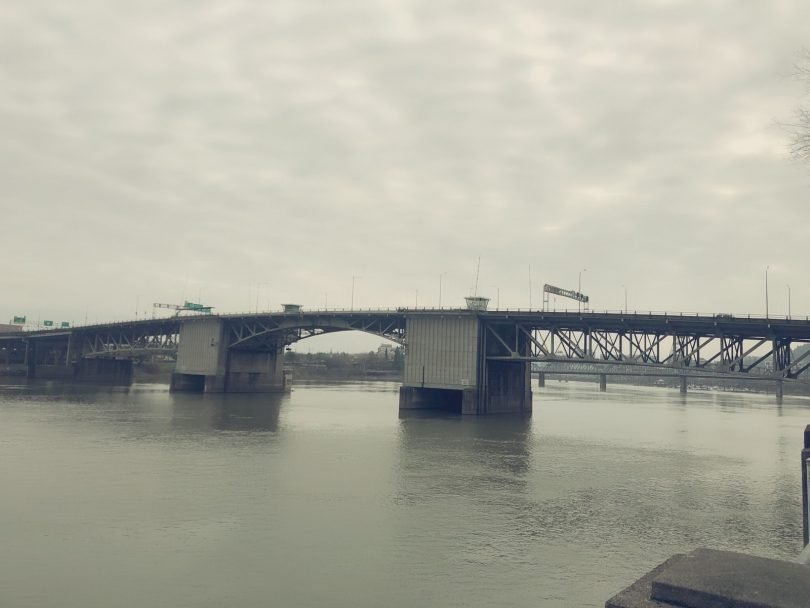 The Waterfront is a dynamic mixed-use development reimagining an existing neighborhood in the heart of downtown Portland.

The neighborhood Waterfront Development DYNAMIC MIXED-USE DEVELOPMENT REIMAGINING THE PORTLAND WATERFRONT around the Waterfront site has many elements of a complete neighborhood but the challenge of being underutilized.

Waterfront will revitalize the area for generations to come with increased engagement of the Willamette River and marina, a diverse resident population, an increased thoroughfare of vehicle, bicycle, and pedestrian traffic, exceptional retail with food and beverage options, and a stylish/luxury neighborhood hotel. The Waterfront development will invite the public to be a part of its success in creating Portland’s true connection to the river.

The waterfront is a premier location in Portland, centrally located a block from the Willamette River, served well by transit (Portland regional MAX system, the streetcar, and bus), a bike boulevard, and easy access to I-5 and I-405 freeways. The neighborhood around the waterfront site has many elements of a complete neighborhood with office buildings, three hotels, both for-rent and for-sale housing, open space along the Willamette river’s edge, great transportation infrastructure, and retail. Recreation and entertainment opportunities around the neighborhood are focused on nature and being outside along the Willamette River including cycling, walking and jogging along the waterfront, boating at the Marina, kayaking and swimming from Poet’s Beach, and dining in the cafes and restaurants along the waterfront. During the warmer summer months, the waterfront is among the most densely populated places in the city with some of Portland’s largest events hosted nearby such as the Waterfront Blues Festival, Bite of Oregon, Rose Festival, and the Oregon Brewer’s Festival.