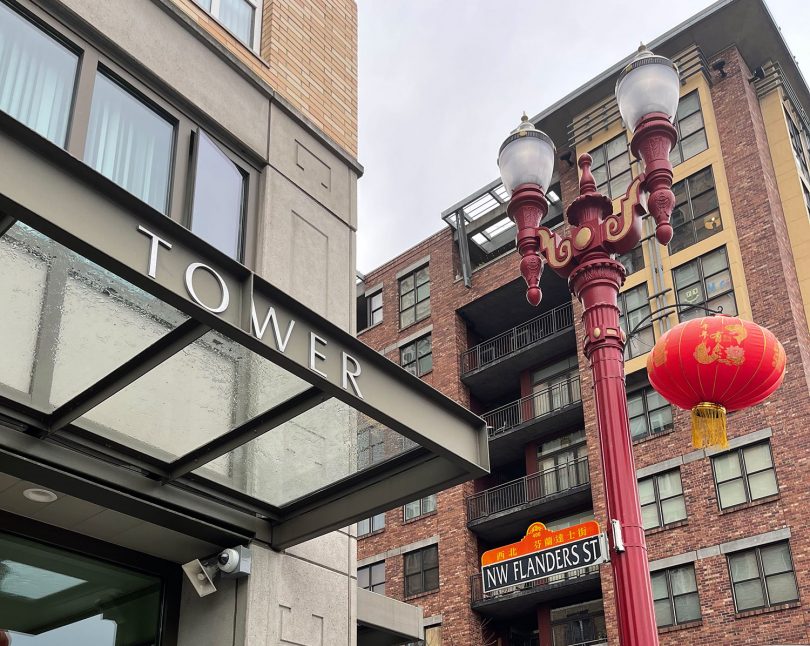 Portland is a city that professes to love beer. There will be as many beer festivals as there are breweries. Here are some of the main events where you can experience the “beer paradise” that you can’t miss.

Goose Hollow Inn It is done in. A combination of two of Portlander’s favorite drinks. 16 Breweries serve beers made with local coffee.

Sponsored by Baileys Taproom, a popular beer bar in downtown. This is an event that collects and introduces vintage beers from microbreweries from all over the United States, including Portland.

Organized by the Oregon Brewers Guild on the weekend of “Presidents Day”, the second week of February. A major event attended by more than 120 breweries in Oregon. In Portland, 40 breweries showcase behind-the-scenes beer brewing, offering free tastings and beer-friendly food. We provide opportunities to interact directly with beer makers. There is also a free shuttle bus service for safe enjoyment.

A joint event between Portland’s Micro Brewery and Micro Distillery. Enjoy pairing beer with 15 breweries and distilled liquor from 8 distilleries.

Very small breweries from Oregon, Washington and Idaho participate. A nano brewery is a brewery that can brew less than 3 barrels of beer at a time. About 24 breweries will participate. The venue is Max’s Fanno Creek Brewpub in Tigard, a suburb of Portland.

Portland Beer Week celebrating local beer. Even though it’s a week, one week isn’t enough, so it’s an event (!) That will be held for 11 consecutive days. During this time, there are many tastings, festivals, parties and events to learn about beer throughout the city. See PDX Beer Week for details. Here, we would like to introduce some of the most notable events.

A week-long outdoor event at Burnside Brewing on the Central East Side. Enjoy over 40 fruit beers from 25 Oregon breweries. The fruit beer event is unique and allows you to experience the unique and wonderful creativity of the United States, including the Northwest region.

The colorful and deep taste of craft beer is perfect for pairing with cheese. Enjoy great matching arranged by professionals. Enjoy the exquisite pairing chosen by Steve Jones, the founder of the locally reputed cheese shop Cheese Bar.

200 breweries from 15 countries gathered in the Lloyd district Holladay Park In a big beer garden. Bring the Portland beer scene to the world level. Participants carry a punched card “passport” to mark the beer they drank. A wide variety of beers such as barrel-aged strong ale, barley wine, sour beer, imperial stout, farmhouse ale, and double IPA are lined up.

Summer in Oregon begins with Craft Beer Month. Over 500 beer events will be held in 60 cities throughout the state, including tasting, pairing, tapping and new product releases. The historic Oregon Brewers Festival concludes. See Oregon Craft Beer Month for details.

An event limited to beer produced in Portland. With over 60 breweries in the city participating, the selection is huge.

North America’s largest beer festival held over four days on the last weekend of July. More than 80 breweries participate in this festival, which has continued for more than 25 years. Along the Willamette River in downtown Waterfront Park The venue is crowded with award-winning beer, live music, food, beer-related goods sales, and home brewing demonstrations every year.

It goes without saying that the German beer festival “Oktoberfest” is celebrated grandly in Portland, also known as “Munich on the Willamette River”. However, the biggest Oktoberfest in Oregon is held in the town of Mount Angel, about an hour south. Held every year since 1966, it is crowded with thousands of people. German-style bar in Portland at the same time Prost And amusement park Oaks Amusement Park It will also be held at.

“Fresh hop beer” is a beer that uses hops within 24 hours of harvesting. Although difficult to produce in dry climates, Oregon is the center of fresh hop beer production, as at least 75 breweries in Oregon are 160 kilometers from hop fields. Oaks Amusement Park. At this annual event in, you’ll find more than 25 fresh, rustic, slightly bitter fresh hop beers. It is a festival that can only be done because it is close to the hop producing area.

Pioneer Courthouse Square. A winter beer festival held for five days under the Christmas tree. You can taste more than 50 kinds of seasonal ale beer. One of the long nights of the Pacific Northwest, it’s a well-received winter beer event on the west coast. A large tent with a transparent roof has been set up so that you can enjoy watching the city lights without worrying about rain or cold.