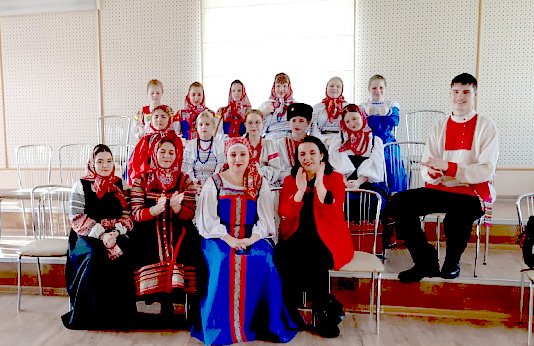 As told in the city office of international relations, usually the festival is held at one of the concert venues in Portland. But this year, due to restrictions imposed in the United States to prevent the spread of COVID-19, all mass events were canceled.

The annual “Bridge to Russia” linked Portland and Khabarovsk, which are twin cities, reports the portal “Gubernia” with reference to the press service of the city administration. Due to the coronavirus pandemic, the event was held via video link. The city’s office of international relations noted that usually the festival takes place at one of the concert venues in Portland, but at the moment due to restrictions imposed in the United States, all public events have been canceled.

The purpose of the event is to acquaint the residents of fraternal cities with the culture of two countries – the USA and Russia. Otis Heat frontman Sean O’Neill and Scratchdog Stringband introduced American culture this year. On the Russian side, the “Elan” group performed with a repertoire of Russian folk songs, and Natalia Baranova introduced Russian romances.