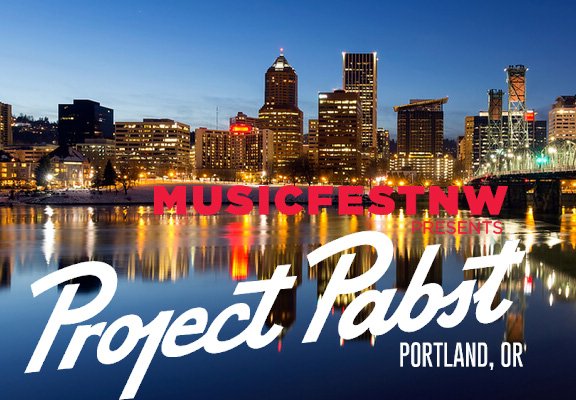 MusicfestNW (MFNW) is an annual music festival that has been held in the American city of Portland, Oregon since 1995. Since 2014, most performances have taken place on the Willamette Riverfront.

Over the years, MusicfestNW has evolved into one of the largest music festivals in the United States. So, in 2013, more than 150 music groups took part in it, more than 30 thousand music lovers from all over North America and even from abroad came to watch and listen to their performances.

Until 2013, performances took place mostly indoors (in more than ten concert halls throughout Portland), but in 2014 organizers transformed MusicfestNW into an open-air festival, and now the performances take place at Tom McCall Park, located on the Willamette River.

There are only two stages reserved for concerts, so the number of performing musicians has noticeably decreased. So, in 2014, 18 groups performed in two days of the festival, in 2015 MusicfestNW became three-day, and 22 groups were invited to perform. In addition, the MFNW Nights program featured more intimate performances in concert halls, theaters and bars in Portland. In November 2015, the organizers announced that MFNW would team up with the Project Pabst festival, and in 2016 it was already under the name MusicfestNW presents ProjectPabst.

MusicfestNW was founded in 2001 by Willamette Week, to fill the void left by the North by Northwest Music and New Media Festival withdrawing from the city (after Willamette Week declined to continue sponsoring the festival).