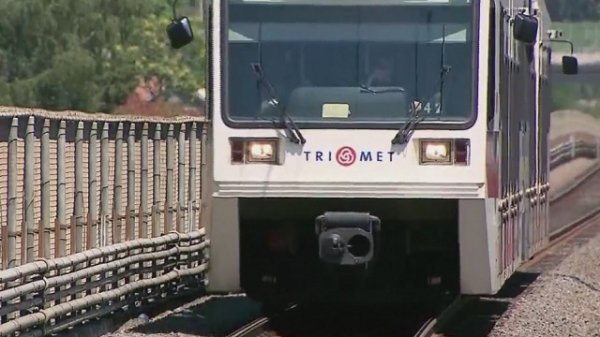 PORTLAND, Ore. (KOIN) — Authorities disarmed a man who was believed to be carrying a rifle on a MAX train on Wednesday morning.

Around 9:30 a.m., Transit Police received reports of a man armed with a rifle on a MAX train near Northeast 82nd Avenue. Officers responded, locating the man at the NE 102nd Avenue and East Burnside station.

Authorities disarmed the man but soon discovered the weapon he was carrying was an airsoft gun, according to the Multnomah County Sheriff’s Office.

MCSO says an investigation is ongoing but there is no threat to the public.