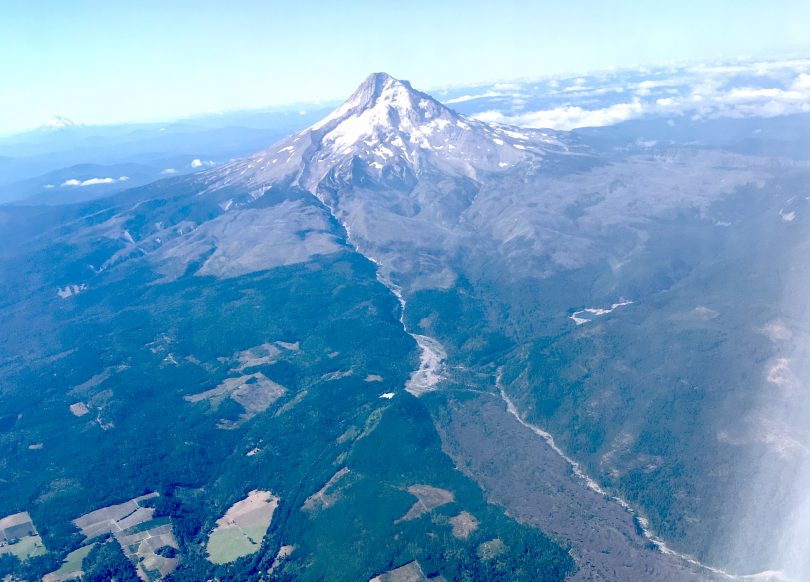 Portland is located in the northwestern United States in Oregon. Few cities in the United States can match the cheerfulness of Portland, the “city of roses”

Portland is the largest city between San Francisco and Seattle. It is located in northern Oregon near the confluence of the Willamette and Columbia Rivers. Mount Hood Volcano lies about 80 kilometers east of the city.

This city is home to historic buildings with ultra-modern skyscrapers. A trip to Chinatown will give you the complete impression of being in China. Here you can buy any goods and souvenirs at incredibly low prices. In Portland, there is a fairly high probability of meeting Russian speech on the street. All in all, over one hundred thousand Russians live in Oregon.

It is worth noting the relatively high cost of living compared to the US average. On the other hand, Oregon is one of only five states that has no sales tax.

Portland International Airport is located 20 minutes north-east of downtown Portland near the Columbia River. Portland Airport is the largest to the state of Oregon and serves over 13 million passengers annually.