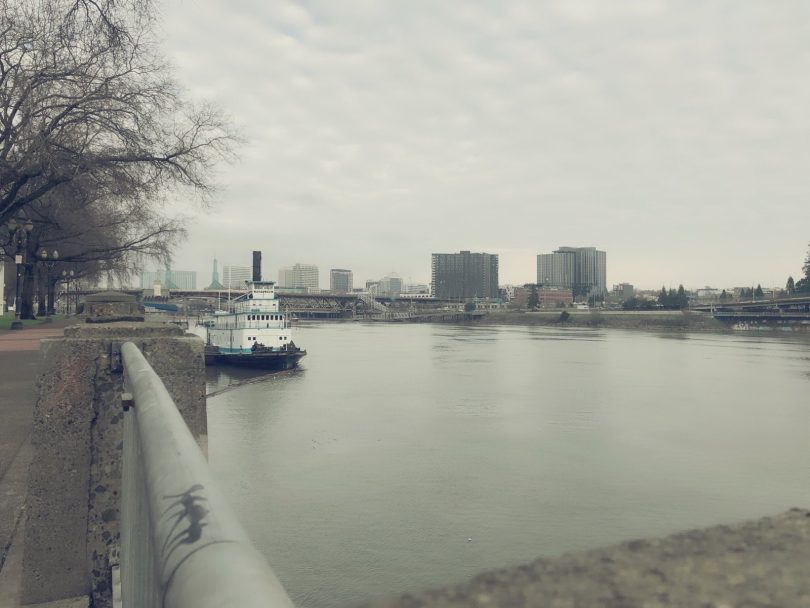 The city gained its popularity several centuries ago as it is situated on the confluence of the Willamette and Columbia rivers and has been one of the main port cities of the state.

The history of the place

The city gained its popularity several centuries ago as it is situated on the confluence of the Willamette and Columbia rivers and has been one of the main port cities of the state. This fact is supported by the information that Hudson Bay Company opened its shop nearby this region. At the beginning of 19 century, the fur trade was extremely developed in this area so the Portland waterfront was full of fur vendors until the new number of settlers came to Portland and brought the production of such goods as lumber and wheat with them. After that happened, Portland became an essential trade point because its location determined its turning into the supplier of other states and countries with the products that were brought there from the whole of Oregon. Its positions even improved after the discovery of gold in Colombia so the role of the Portland waterfront increased immediately.

Unfortunately, the reputation of the city and the area of its waterfront changed badly in 1870 when the process of hiring people for the sailing needs was changed to the obligatory must for poor fellows who were tricked or threatened in a case to become a ship’s crew member. Another problem was corrupt officials who supported this muddy business to get their profit providing the clipper ships with human resources. The positive change was made in 1883 when Portland became a part of the transcontinental Great Northern Railroad. Since that moment, the city was a true treasure obtaining both a deep water port and a rail station.

By the 20 century, the situation with human exploitation changed for the better. The sailing deal didn’t need people’s force to the same extent as it was before. However, the Portland waterfront was even busier with the industry growth. But the work there was so low-payed and dangerous that often strikes and labor movements were a common thing in many port cities of that time. The success came when in 1934 all west port workers fought against the dishonesty and corruption of such laws. They achieved the improvement of working conditions and salary rising which were officially fixed in contractual agreements between the union and the shipping company association.

During the war, the Portland waterfront continued working for the good of the United States. Many of the basic processes were automated. With new government objectives, the waterfront became a point of shipbuilding. The postwar period also was difficult. It brought new commotion concerning women labor rights which ended only in 1980 with permission given by the longshore union. That’s what the Portland waterfront had to go through.