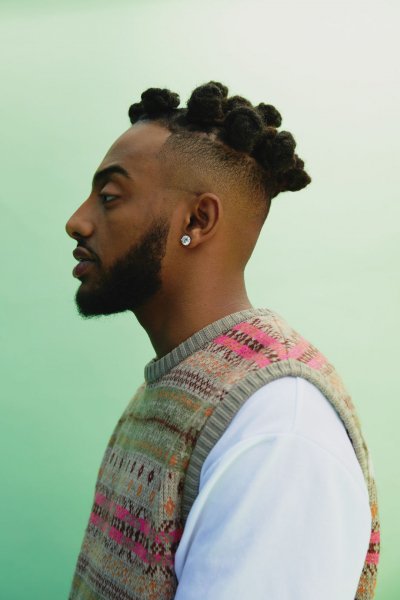 Say “Portland band” in a crowded theater, and no one will yell “fire” back at you, but a lot of people will probably shout “The Decemberists,” or at least “The Shins.” Our city’s music culture is widely celebrated and endlessly satirized, and for most nonlocals, its major players have remained static since a certain political upstart named Barack Obama was making waves.

While we love and appreciate our Elliott Smiths and our Dandy Warhols, the times, they have a-changéd, and a new crop of musicians have taken the wheel of Portland’s proverbial tour van. (Does this proverb exist?) Here’s a by-no-means-complete rundown of some of that crop’s most notable voices

After blowing up in 2016 with the bouncy, gold-certified “Caroline,” Aminé put out two massive LPs and a mixtape that brought him more national attention than any Portland rapper in history. The deluxe edition of last year’s Limbo, in particular, illustrates his aplomb and charisma behind the mic, and even though he’s defected to sunny LA (as so much homegrown talent does), his music and visuals remain steeped in Rip City, making him our de facto 2021 poster child.

Sounds like: Technicolor hip-hop and hazy slow jams dotted with sly wordplay and a cornucopia of pop culture references 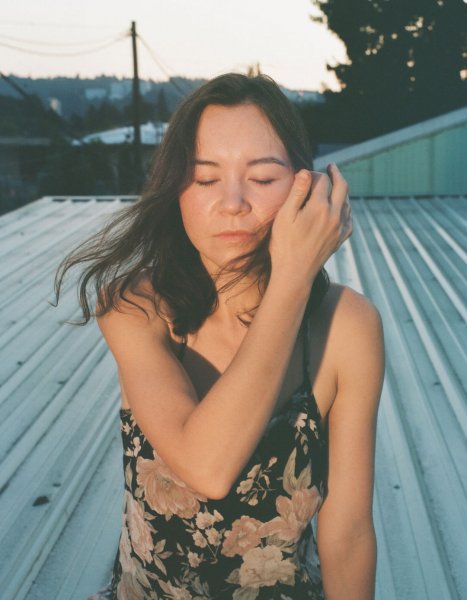 Maria Maita-Keppeler writes with a sharp pen and sharper riffs—her band’s bracing debut, Best Wishes, sounds like the work of seasoned indie rockers effortlessly balancing brains with crunch. Tracks range from sweet to haunted to restless, leaving listeners with a startlingly complete sense of Maita-Keppeler’s talents across an easy-to-swallow 42 minutes. The band is signed to legendary PNW label Kill Rock Stars, known for alumni like Elliott Smith, Sleater-Kinney, and Xiu Xiu—more than earning its spot in the pantheon.

Sounds like: If Laura Marling drew as much from Feist as she does from Bob Dylan 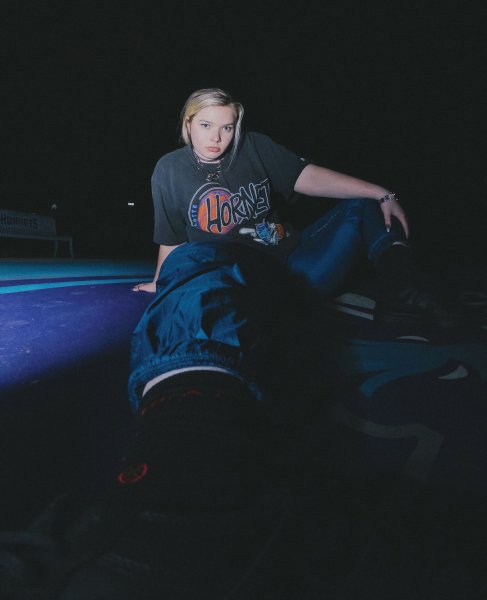 The young Lake Oswego native made waves with her 2019 mixtape If I May.., a lean 30-minute collection with an eyebrow-raising features list (JID, Dame D.O.L.L.A.). It was the exact sort of debut that sets someone up for an impressive future, and she’s poised to make good on that promise this year with a follow-up. Wynne’s formidable flows and effortless cool made her a mainstay of pre-COVID hip-hop events like the Thesis, and if her intoxicatingly smooth late fall drop “In the Morning” is anything to go by, she’s here to stay.

Sounds like: The prodigious kid at the cypher you talk to your friends about on the way home 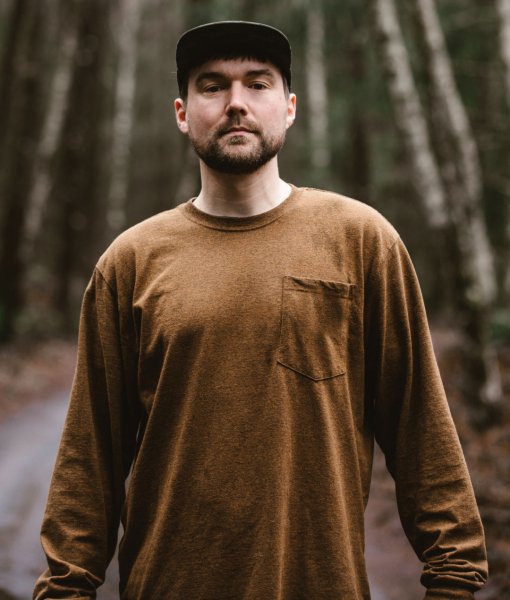 Maybe “new guard” is a stretch here, as he’s been putting out records since 2006, but alongside another producer name-checked in this section (What’s good, Vektroid?), Emancipator is one of Portland’s major electronic voices. The Virginia native’s bread and butter is gently trippy, soothing soundscapes that transcend “lo-fi beats to study to” territory with eccentric instrumental flourishes and engaging arrangements. After three years of relative quiet, Emancipator dropped a full-length last fall (Mountain of Sound) and a collaborative project this January (Dab Records). It’s good to have him back.

Sounds like: If Dan Deacon ingested a little more trip-hop 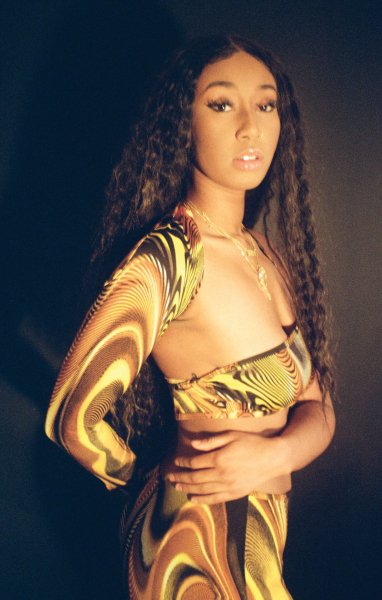 Back in September, this honey-voiced R&B crooner relocated from Seattle to Portland, and we’re lucky to have her. After appearing on NBC’s Songland and touring with fellow PNW R&B star Blossom, Parisalexa dropped her debut full-length 2 Real last May. It could go toe to toe with virtually any high-profile R&B release from the past few years: the vocals are no joke, and Parisalexa’s confidence bleeds from every line. She’s currently working on new music, and the notion that she might try it out at venues around town is reason enough to pray for live shows to bounce back by summer.

Sounds like: The midpoint between Teyana Taylor and Ariana Grande 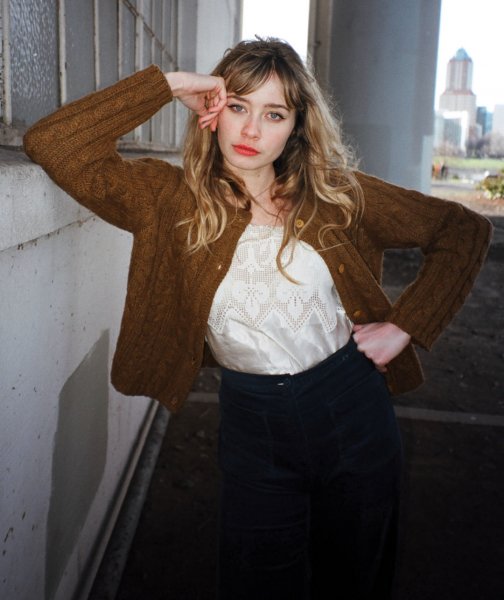 Courtney Love helped launch this psych-pop chanteuse into the spotlight in 2012, when she tweeted her support for Savior’s cover of “Big Jet Plane” by Lady in the Sunshine. By 2015, the young singer-songwriter was working with Arctic Monkeys’ Alex Turner on her debut LP, Belladonna of Sadness. Its follow-up, the irresistibly high-drama The Archer, was one of the best records of 2020, handily avoiding sophomore slump and cementing Savior’s place in the upper echelon of Portland pop.

Essential track: “Crying All the Time” 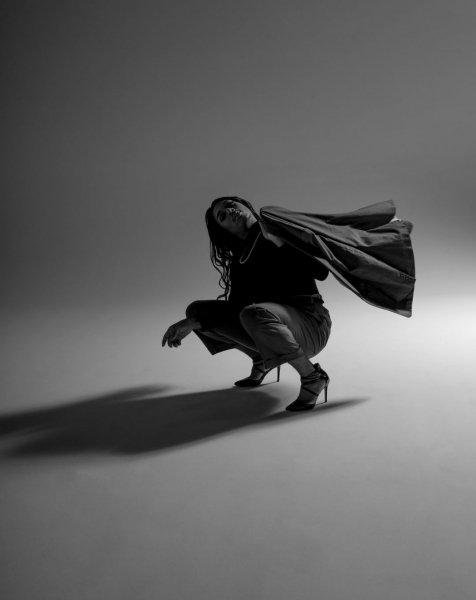 In their brash, 85-second single “Day Ones,” Maarquii asks us, “Won’t you bump that new Maarquii?” Don’t mind if we do. The rapper’s bright, bold queer aesthetics and magnetic stage presence alone would put them at the forefront of Portland hip-hop—it doesn’t hurt that their 2018 debut album, C.A.B.O. (short for “Cut a Bitch Off”), is stuffed wall to wall with bangers. Maarquii’s been laying low lately, putting out just one single in 2020 and contributing a guest verse to a track on Frankie Simone’s Sensitive Creature. We eagerly await their return.

Sounds like: A deeply satisfying night out at a queer club remembered through a thick haze of weed smoke