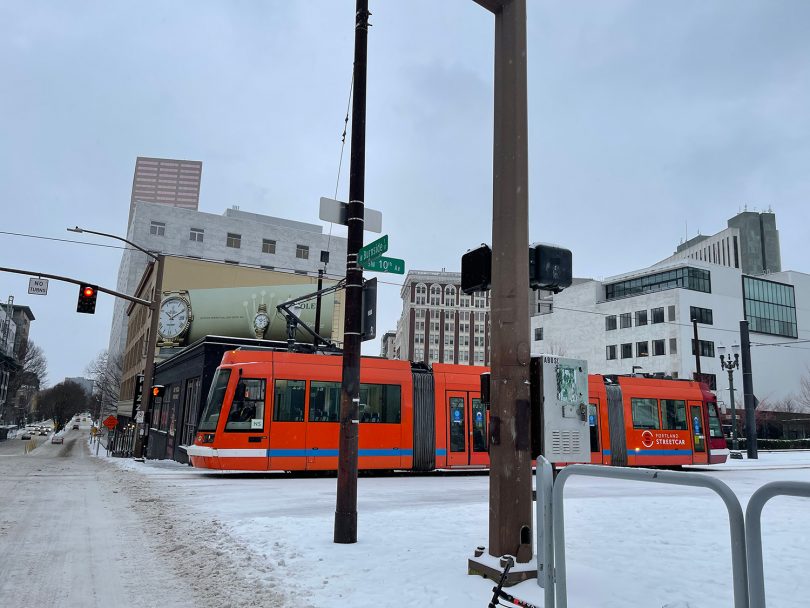 Transport from the airport

Light Rail MAX (Tri-Met) connects Portland International Airport and the city center ($ 2.35, 45 min. Taxi fare from the airport is about $ 30.

Portland has consistently been reported as the most cycling-friendly city. There are dozens of miles of special trails. Bicycle rental prices start at $ 35. Some hotels (for example, Ace Hotel) offer bicycles for free.

Portland has a well-developed public transport network. There is a bus service, the MAX light rail (owned by Tri-Met, whose information center (www. 30 Mon-Fri) is located at Pioneer Courthouse Sq) and a tram service introduced in 2001. runs from Portland University through Pearl District to North West Twenty Heart Avenue (NW 23rd Ave). Public transport in the city center is free; outside the center the cost of travel is $ 2— $ 2. Transport works until 1.

There are branches of major car rental agencies at Portland International Airport and throughout the city. Oregon laws do not allow you to use your own gasoline. Most of the city center is equipped with parking meters; the free option is to park on a street in the south-east of the city and cross the bridge to the city center.