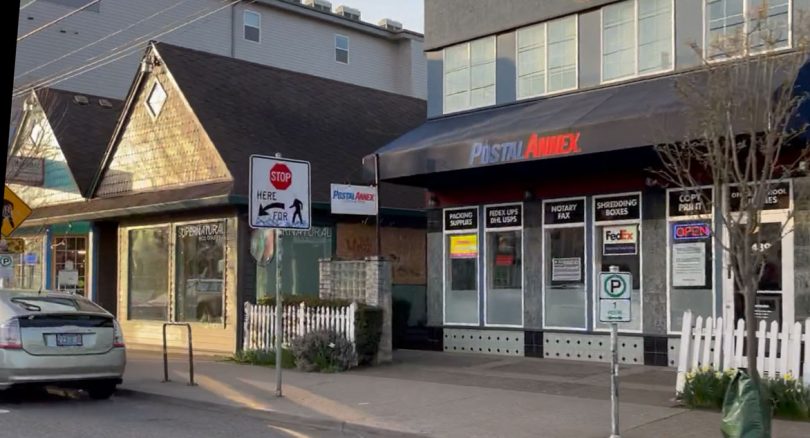 Truly the gem of hipster Portland is Hawthorne Street, home to vintage shops and Pan-Asian cafes.

The most important point here is House of Vintage (3315 SE Hawthorne Blvd), a monstrous thrift store for retro goods, whose ruins hide treasures such as a thirty-five-year-old David Bowie T-shirt or a dress worn by a fashionista. dancing half a century ago. “Vintage Wonderland”, as the owners call the store, is a set of unpredictably connected rooms filled with mountains of the most diverse junk. Here you can buy old toys and magazines, weird furniture, dubious pieces of art and even someone’s X-rays and telegrams (opening the first one that came across, I find: “Darling, urgently came out 10 dollars”). At the same time, most of the space is still occupied by clothes. There are several thousand used T-shirts alone. T-shirts that reminded former owners of their student societies and sports teams; T-shirts with images of long-defunct rock bands; with jokes about moose, women and bosses – they are now waiting for someone to stumble upon them in these ruins and, having laid out five bucks, will give them a new life.

Another notable vintage store, Red Light (3590 SE Hawthorne Blvd), is ten minutes’ walk from the House of Vintage on Hawthorne. It is much more compact and consists of two halls – men’s and women’s clothing. There are fewer things here, but they are much better structured, plus it feels like there was some selection. A small section is reserved for acid-colored clothes, which, judging by the signature, should appeal to those who are going to the Burning Man festival in Nevada.

For coffee in the southeastern part of Portland, it makes sense to go to the Coava cafe / store (1300 SE Grand Ave. The owners buy beans from farmers in El Salvador, Honduras, Ethiopia and Costa Rica, roast and sell them themselves. The cafe is, by Moscow standards , an outrageously spacious space with tables that look more like drafting tables, machine tools, and drawing boards, while mysterious woodwork is being done in an adjoining room.